When one wants to eat Korean food in Denver, one normally has to drive out to the suburbs to either Aurora or Westminster. Unfortunately for those who live in and around central Denver, that can be a hassle. Luckily, Dae Gee, which has its original location in Westminster, has brought the flavors of Korean food to Congress Park for the urbane folks inside city/county limits.

Since I happened to go to Denver for a conference a couple weeks ago, I got the chance to take a dinner break at Dae Gee’s Congress Park location before I headed back to Albuquerque. I took a friend along with me as well, who also happened to be a regular diner at this location.

The restaurant was pretty busy that night, but we were able to be seated immediately. We took a look at the menu, though my friend already knew what to order given his love of the restaurant’s mandu (Korean style dumplings). I debated over several items, like the Soon Doubu (Tofu Stew) and Galbi Tang (Beef Rib Noodle Soup) but opted instead for their bulgogi. After a little bit of waiting, the food came out piping hot and here were the results: 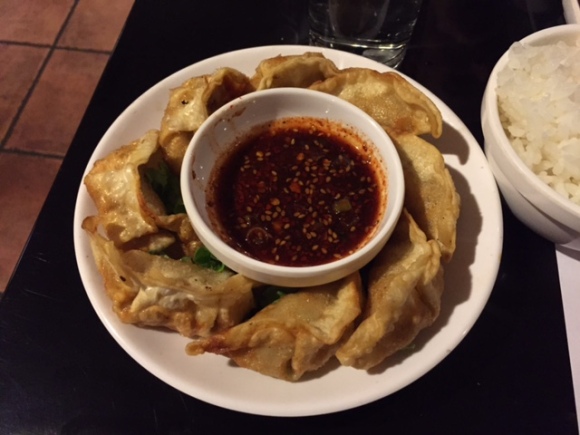 All in all it was pretty good, albeit I wish they had an all you can eat barbecue option. They have that for their Westminster location, but are still waiting their permit by the City/County of Denver for this location. Service was pleasant and very nice despite the crowd in the restaurant that night.

So if you want to have a spectrum of authentic Korean dishes in Denver without having to traverse dozens of miles to Westminter or Aurora, pig out (as they say on the website) at Dae Gee.

After coming in at #2 on my Dim Sum rankings I decided I had to take a visit to Elite. So near the tail end of my holiday break I took the chance to eat there again during my very brief visit in LA. My haircut appointment in Irvine went a little longer than usual so I got to Elite close to 2PM. At that point I began to be super hungry but it turned out to be perfect as I only needed to wait 5 minutes for a table instead of possibly an hour or more if I had gone earlier.

When I was seated I quickly went to ordering chrysanthemum tea and checking off the menu of the dishes I wanted to eat. After several minutes of looking at the menu I decided to eat the following:

Spare Ribs With Chili and Black Bean Sauce at Elite 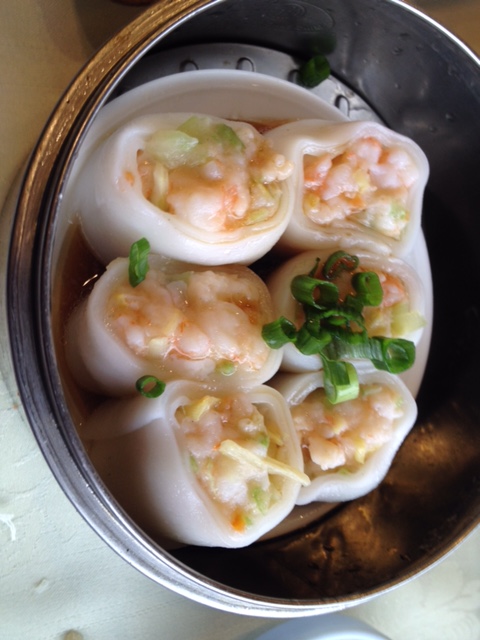 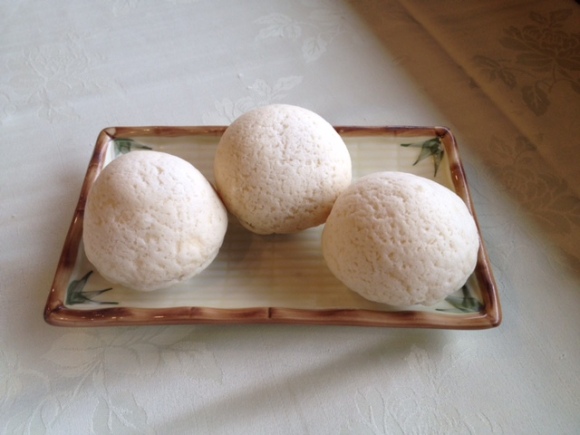 The service was pretty good, but as they were winding down the lunch hour it did get harder and harder to flag someone to get something. Despite that, the overall experience and food was pretty good and just as great as I remember it. However, I do agree that Sea Harbour is just so slightly better. Either way, you can’t go wrong going to either of these places for dim sum and Southern California is very blessed to have two of the very best places to eat dim sum in the whole country (though that’s not exactly by accident).

Next couple weeks will venture back to the Mountain West/Southwest but around Chinese New Year you’ll see my personal picks for best sum I’ve had.