For a couple of years now I have heard about the growth of exciting, quality Asian dining establishments in Westfield’s Santa Anita Mall. First, it was Hai Di Lao, the first American branch of the pricey Sichuanese hot pot chain. Then it was the development of Meizhou Dongpo’s second US location and Din Tai Fung’s new larger 3rd Arcadia location.

All this development has not been limited to big Chinese or Taiwanese chain restaurants. Late last year Westfield Santa Anita opened “Food Alley”, a food court of sorts between the Nordstrom and Din Tai Fung that doesn’t have your typical Panda Express or Sbarro mall food court options. To be clear, there still is a regular food court at Westfield Santa Anita on the first floor near JC Penney’s for all your McDonald’s and Sarku Japan cravings. However, Food Alley contains some out of the box, Asian oriented stores with food that I have never seen in any American mall.

Thus, I had to try out these eateries and see how they matched to all the great restaurants that dot the strip malls elsewhere in the San Gabriel Valley. Since it would be very difficult to try them all by myself, I asked a friend if she would be interested in joining me and she thankfully said yes. These are the dishes and places we tried: 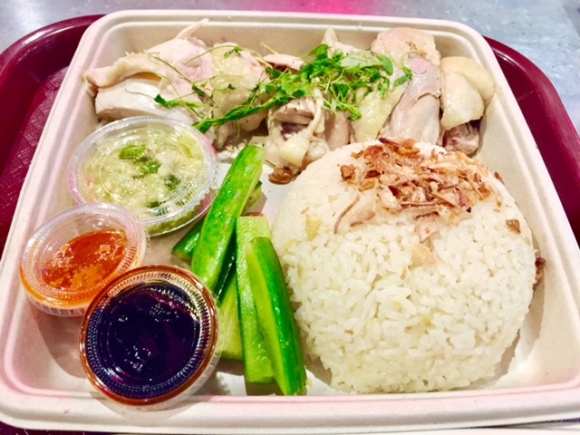 Hainanese Chicken Rice at Side Chick 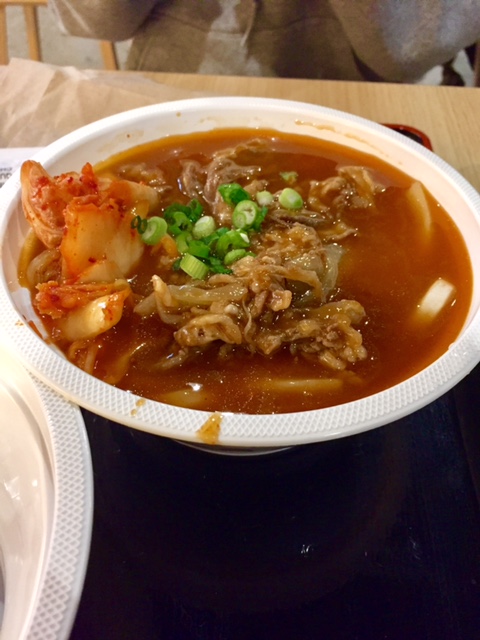 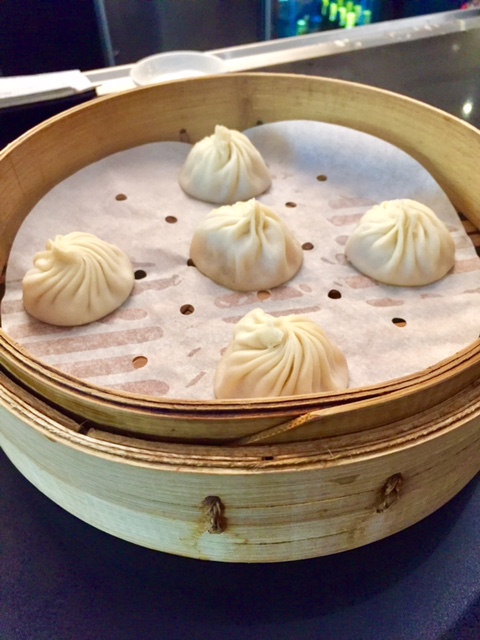 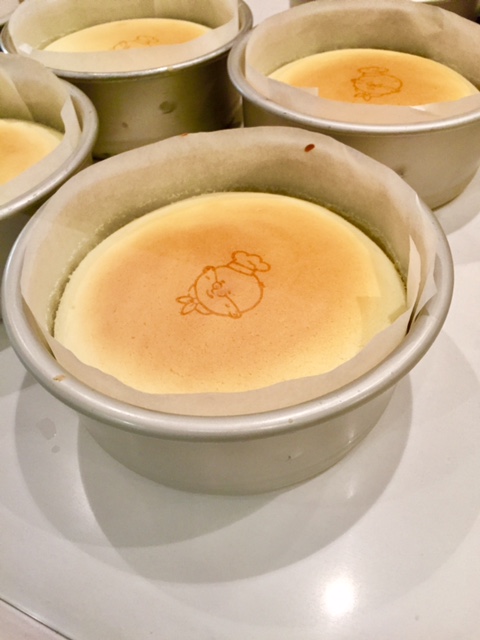 All in all, Food Alley blew away my expectations and definitely was the tastiest mall food court I have eaten at this side of the Pacific. And yet, I didn’t even try any ramen or skewers at the Backhouse nor any drinks at Matcha Matcha. If this is what new, modern mall food courts will be like from now on, I guess I’ll be spending more money shopping at Nordstrom and slurping noodles across the country.

After visiting Taipei 101’s observation deck I decided to get dinner at Din Tai Fung. While I could have visited the Taipei 101 branch of Din Tai Fung, I didn’t want to wait an hour and I thought it might be better to go to the original location. Fortunately, my instincts were right and I got a seat right away as a table of 1. I had to share a large table with a pair of Japanese tourists, but it wasn’t too bad (and I certainly had more space for myself than if I was sharing a table in Hong Kong).

A few minutes after sitting down I ordered the following four dishes: 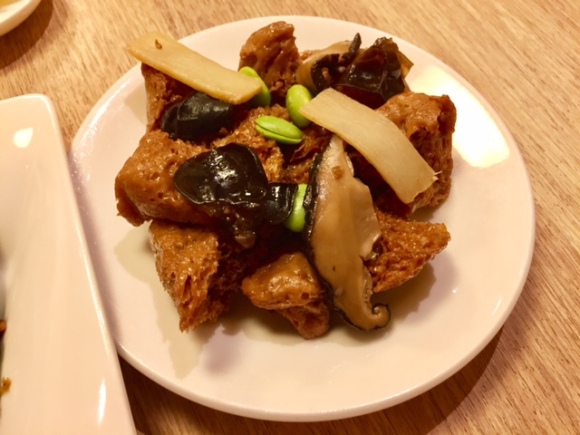 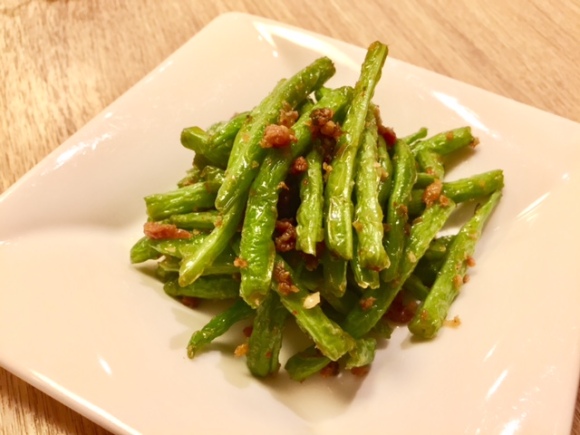 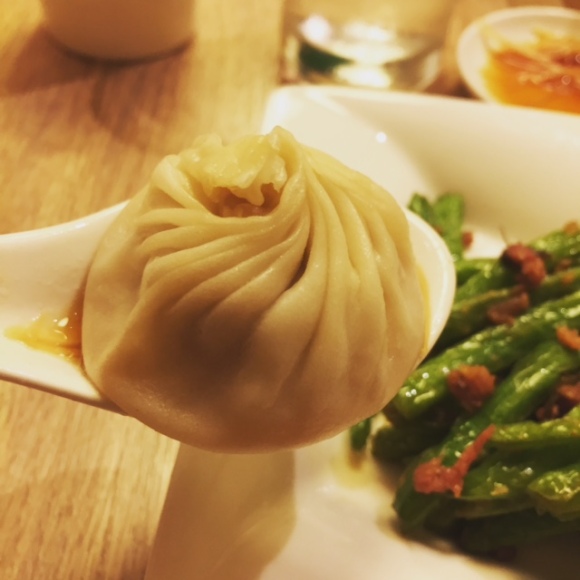 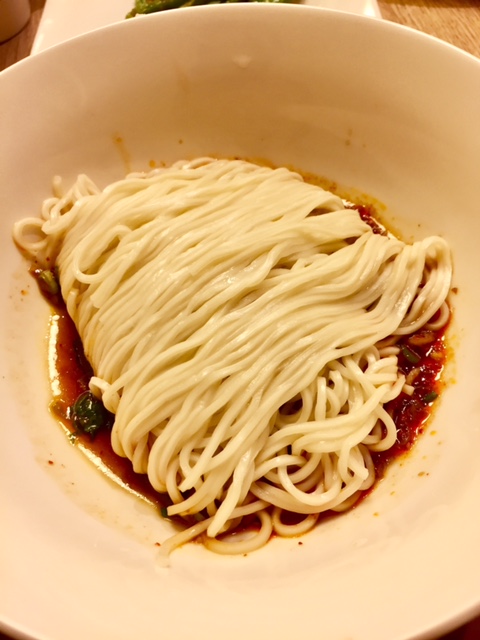