Shanghai No. 1 Seafood Village has been on my radar for awhile given its generally good reviews and occasional mentions as a solid dim sum recommendation among Chinese food writers and bloggers in the LA area. However, given the number of newer dim sum restaurants that have opened up in the San Gabriel Valley the last couple years I spent more time reviewing them rather than seeing how this restaurant stacked up.

Seeing that there weren’t any new and notable openings that I know of, I look the opportunity of having dim sum with a friend to check the place out. We arrived Friday after Christmas a little after 11AM and managed to snag a table for two with no wait. After browsing the menu and wanting to check off half of the items, we settled on the following: 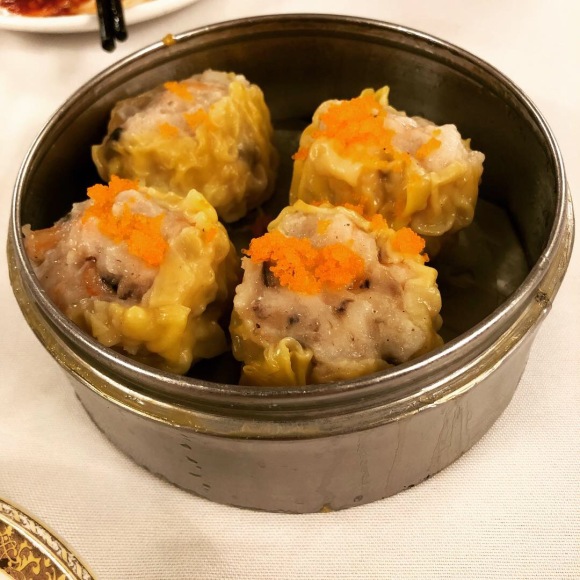 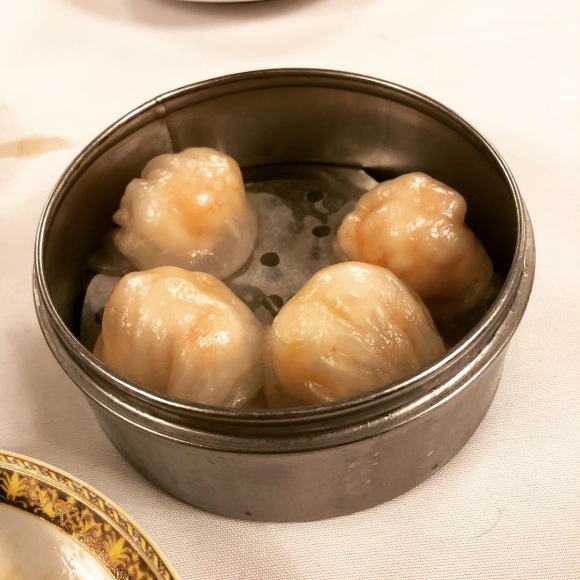 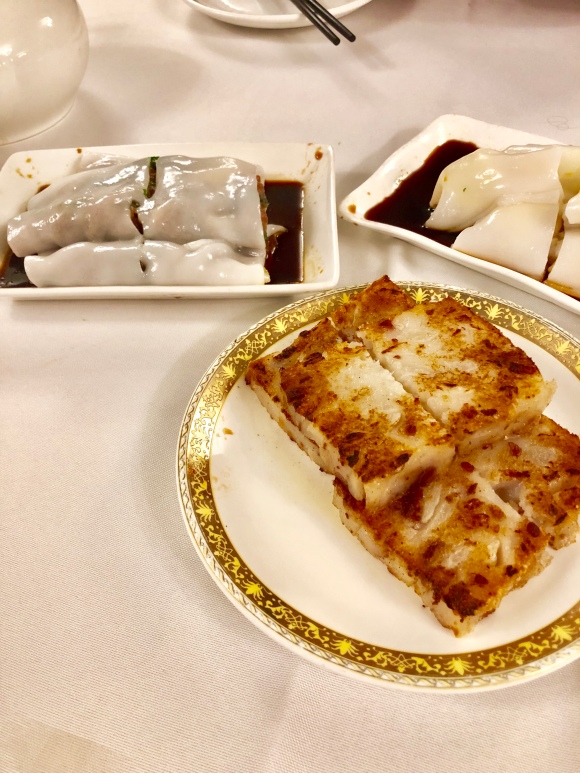 Turnip Cakes and Rice Noodles at Shanghai No. 1 Seafood Village 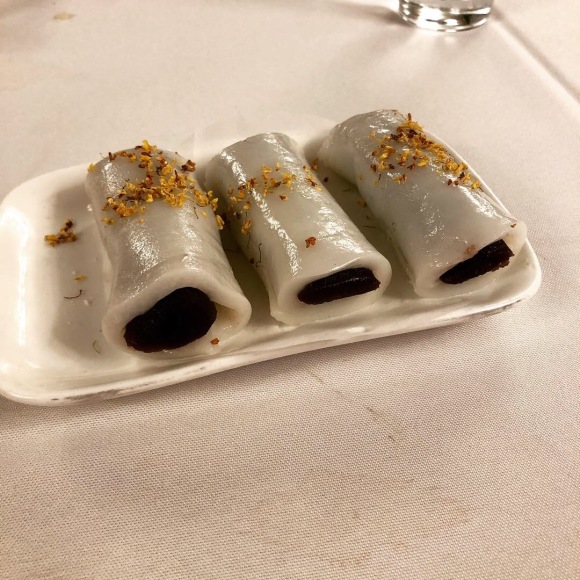 Osmanthus with Red Bean Cake at Shanghai No. 1 Seafood Village 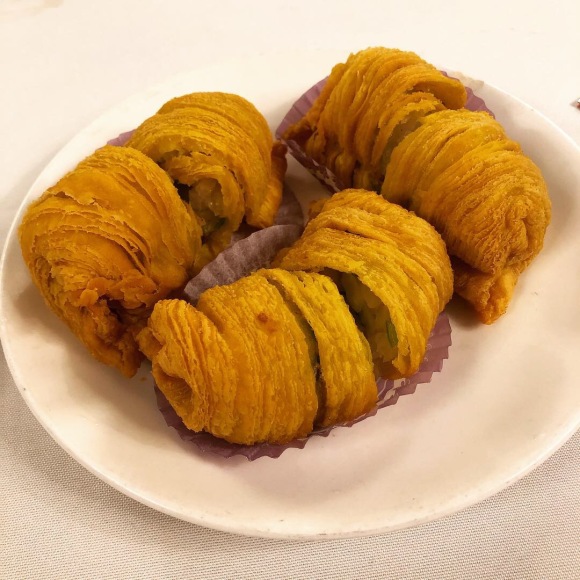 Overall, Shanghai No. 1 Seafood Village serves some solid, if not spectacular, dim sum. It does merit in consideration on being one of the better San Gabriel Valley dim sum places (and thus, fairly good nationally), but I would agree it’s not quite on the mark as other well loved places like Sea Harbour or the more newly open Longo Seafood. I would, however, say that I did miss an opportunity to try some of their more Shanghainese dishes on the menu. Those could have been more successful and may have made the meal even better.

All that said, I would say it’s worth a try because it is undoubtedly one of the best dim sum places for value in all of the SGV. Small dishes start at $1.98 and Medium dishes at $2.98. Those are prices that you’d be hard pressed to find at drabbier, more overcooked, dim sum places that still used carts, much less fancier menu order places. The total bill for all those dishes, before tip, came out to $32, which is quite the steal. So even if it may not be the best, certainly Shanghai No. 1 Seafood Village is the best bargain for any dim sum lover looking to dine on a budget.